0
Menu
Product successfully added to your shopping cart
Quantity
Total
There are 0 items in your cart. There is 1 item in your cart.
Total products
Total shipping  To be determined
Total
Proceed to checkout Continue shopping
Home • Special offers • Pack Crystalia Elektra 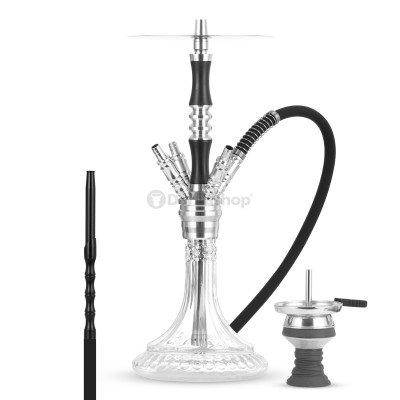 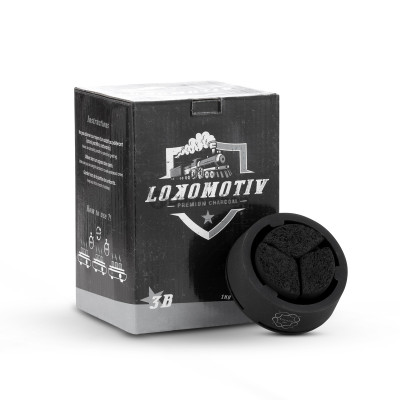 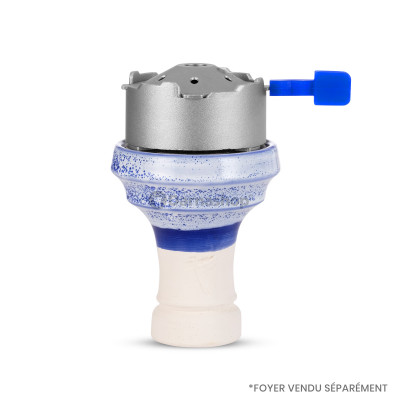 For a long time, 4-hose hookahs were the prerogative of old, classic hookahs and synonymous with hookahs from the East or India. More recently, the new chicha scene has reappropriated this type of device to offer modern and contemporary style chichas by playing on the effects of symmetry.

The Crystalia Elektra hookah is one of those modern hookahs that offers 4 hose connections in order to give the column a more refined visual appearance and a certain presence. The result is particularly successful since the Crystalia Elektra shisha pipe is simply magnificent with its aluminum column, its alternation of metals and decorative covers,

Beyond its very successful visual appearance, the Crystalia Elektra hookah will delight the most demanding smokers thanks to the power of its flow and its ease in delivering a large, abundant smoke. With its small, narrow vase and short column, the Elektra perfectly compacts the smoke and offers a light draft thanks to its included diffuser.

This inexpensive hookah offers excellent value for money since it will be delivered to you with numerous equipment. In addition to the 4 hose connectors, the Crystalia Elektra shisha pipe has a magnificent silicone hose whose handle takes up the patterns of the column. A Brohood type chimney set is included to allow the use of natural coal. The Crystalia Elektra also has an 18/8 column cut which will allow you to add a molasses catcher (sold separately)

The patterns of the vase may vary slightly depending on availability.

With a power of a 1000W, the Spirale coal heater will light any coals in no time.. According to our experience, 4-minute is largely enough to light Coconara cubes!

The Spirale coal heater has an On / Off button and a 5 level thermostat allowing you to adjust the heating power at your convenience and to avoid overheating the resistance.

Consisting of a robust and efficient metal frame 24cm side length, this device is the perfect accessory if you want to discover the joys of hookah with natural coals.

The Spirale coal heater does not have a storage tank but allows a rapid ignition of natural hookah coal. If you plan to cut the coals before using them, remember to have a suitable coal carrier!

Be the first to write your review !